Discover the history of the Organic Research Centre. Here’s how it all started.

Discover the history of the Organic Research Centre. Here’s how it all started.

Home / About Us / Our story

The Organic Research Centre was born out of crisis

In the 1970s the major global political issue was the oil crisis. Oil and natural gas are major raw materials in agriculture – not only as fuel but also the energy for fertiliser manufacture and in agrochemical production where it is the source ‘ingredient’ for pesticides.

As early as 1974, our founder, David Astor, started to think about how farmers could grow food without being dependent on oil and other finite resources.  Working with Lawrence Woodward (who became our first CEO), their research led them to explore organic agriculture as a solution. However, despite searching everywhere, they could not find any practical advice on farming organically in the UK.

This quest led them to European research institutes, and a pivotal meeting and association with Prof Hardy Vogtmann, who the University of Kassel had just  appointed the world’s first University Chair in Organic Agriculture. Together they  recognised the need for organic farming research and advice in the context of UK agriculture – and so the Organic Research Centre was born. The crisis of the time, finite reserves of fossil fuels remains with us, but the imperative to develop better food and farming systems is now greater than ever with climate change, wildlife collapse, declining phosphate reserves, intensification of livestock and human health issues all urgently needing to be addressed.

The Organic Research Centre (ORC) is the UK’s leading, independent, research charity working for better farming, food and health, promoting environmental sustainability, quality food and health and wellbeing for all.

Based on organic and agro-ecological principles we work in the UK and internationally to research and develop practical, sustainable land management and food production systems. In addition, we work to foster knowledge exchange with (and between) current and future producers, food businesses and related professionals. This in turn is used to influence policy and public debates on the future of food and farming based on sound evidence.

We launched as The Elm Farm Research Centre in 1980. Here’s a whistlestop tour of what happened next. 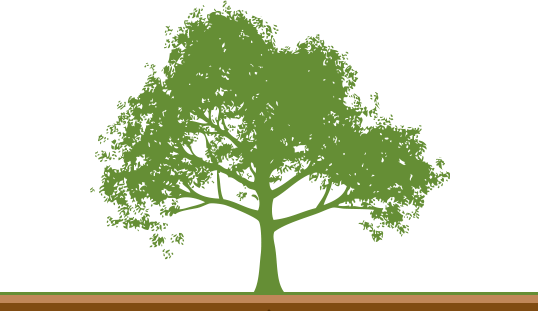 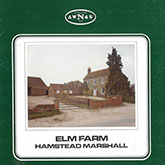 The Progressive Farming Trust was established as an educational charity, with a focus on development and promotion of organic agriculture.Moved to Elm Farm, a 237 acre farm near Newbury in Berkshire.The Elm Farm Research Centre (EFRC) was founded 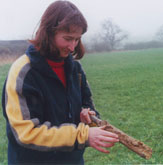 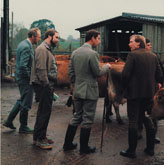 Played a major role in the organic movement’s opposition to genetic engineering. One of the first international organic bodies, and the first in the UK to oppose GM 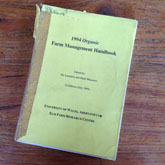 Produced the first edition of the Organic Farm Management Handbook with University of Wales, Aberystwyth

EFRC initiated the first opposition to the slaughter only policy during the Foot and Mouth Disease outbreak, developing the case for vaccination and its uptake in post-outbreak policies

Lawrence Woodward, EFRC’s Director and co-founder given OBE in recognition of his services to organic farming

The Institute of Organic Training and Advice (IOTA), a professional body for UK and Irish trainers, advisers and other extension workers involved in organic food and farming was developed with support and funding from ADAS, Organic Research Centre- Elm Farm, Organic Centre Wales and Soil Association 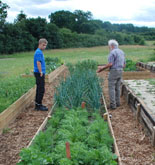 From trials completed over the previous decade we were able to convince EU officials that the benefits of the population approach should be evaluated through test marketing at the European level. As a result EU law was changed to allow a trial period for marketing ‘varieties’ (populations) that do not fit the normal rules and regulations.

Nic Lampkin Director of the Organic Research Centre near Newbury, and Mark Measures, Director of IOTA (a Division of ORC) recognised for their contribution to UK agriculture by the award of Associateship of the Royal Agricultural Societies. 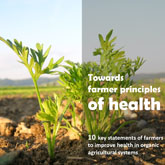 Publication of ‘Towards Farmer Principles of health’ 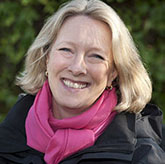