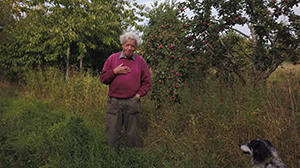 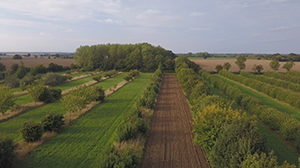 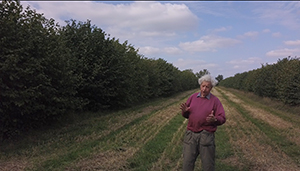 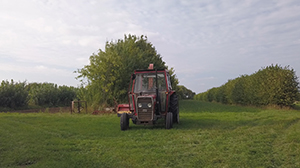 In September 2018 Maja Lindstrom and Lars Norden of Paradigmshiftfilm in Sweden visited Martin Wolfe at Wakelyns Agroforestry. They are working on a documentary dedicated to agroforestry, to be completed in September 2019 with a lot of material from Wakelyns in it. They’ve also made a 3-part audio sequence from an interview with Martin about his background, career and the development of Wakelyns. On hearing of Martin’s passing, they asked us if we would like to share these audio files.

Martin talks about his childhood, motivations to study Agricultural Botany, early career at the Plant Breeding Institute, how his interest in plant pathology and diversity developed, plant breeding, cereal mixtures and an East German pils lager made from barley mixtures. Moving to Switzerland.