Woodchip can increase soil organic matter, water holding capacity and nutrient levels of soils. At this online event, we’ll hear the latest from the Organic Research Centre trials, as well as from practitioners about the practicalities and benefits of incorporating it into a farming system. We will also:

Woodchip for Fertile Soils (WOOFS) is an EU-funded EIP Operational Group of researchers, farmers and foresters from the UK. The group is led by the Organic Research Centre and formed to investigate the role of woodchip in soil health. The overall aim of the project is to both increase soil health and to provide an incentive for farmers to manage woody elements on their farm as part of a whole farm system. This project has trialled the addition of uncomposted vs composted woodchip from on-farm woody resources as a soil improver. 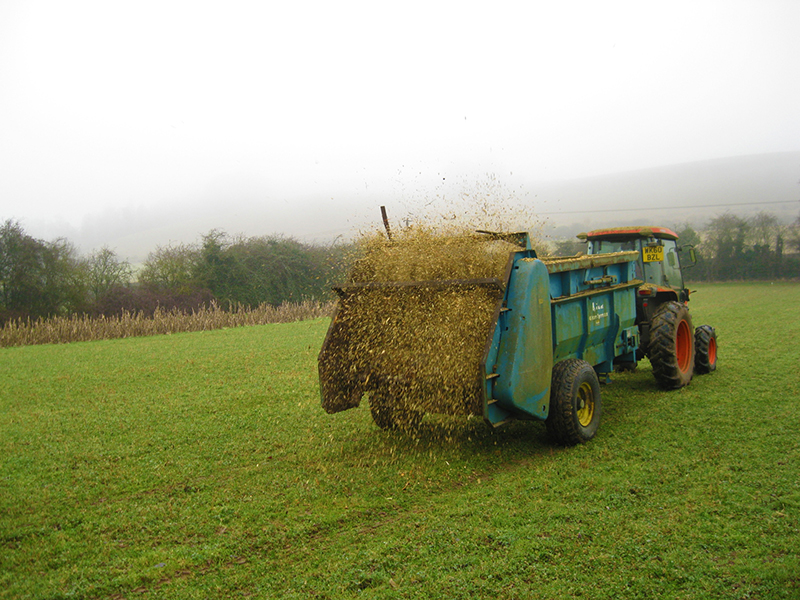