Derogations on young poultry and protein feed to continue 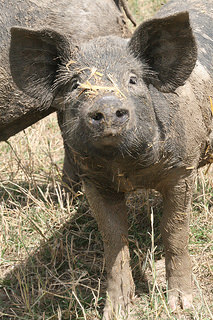 The derogation from the EU Organic Regulatory Board to allow organic pig and poultry producers to include up to 5% non-organic feed within their rations was due to finish at the end of December 2014. From then on all producers would have been required to feed monogastric animals a 100% organic diet. This has now been extended to 31 December 2017

This is likely to be temporary, because the legislative proposal for a reviewed legislation on organic farming published in March 2014 and currently under negotiation foresees a removal of all exceptional rules in the future.