Home / News / Do you know your beans?

Do you know your beans? 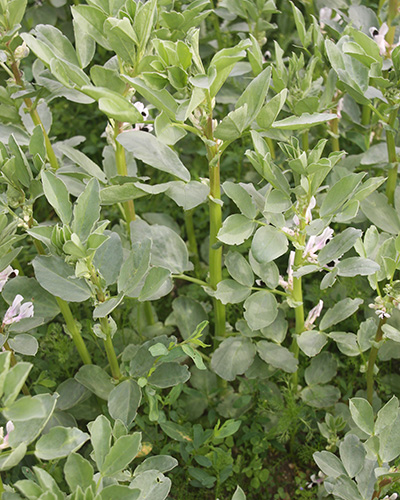 Researchers from Scotland’s Rural College (SRUC) have joined scientists across Europe to study factors affecting the yield of beans.

As part of a new project called Legume Gap, they will look at the climatic, genetic and management factors affecting yield variability before designing novel cultivars and management strategies to reduce this variability in the future. Grain legume yields are more variable than those of cereals – particularly winter cereals – and this is a major factor influencing decisions to grow beans. However, the researchers say growing legumes is one way of addressing agronomic problems in cropping systems dominated by cereals.
As part of the project in the UK, which is funded by Defra, scientists are calling on farmers who grow beans in both England and Scotland to help them understand the factors influencing yields by completing a short survey.

Christine Watson, Professor of Agricultural Systems at SRUC, said: “We know that yields of major crops in Europe are now stagnating because of agronomic problems in cropping systems dominated by cereals. We also know growing legumes as a break is one approach to addressing this. However, because yield variability directly impacts on income, it has been identified as a major factor influencing decisions to grow grain legumes by farmers, grower organisations and experts from the European Innovation Partnership programme. This is becoming more important due to increasing changes in weather patterns and other impacts of climate change.”

The survey is confidential and evidence from the UK will be analysed alongside results from the other eight European partners in Finland, France, Germany, Latvia, Netherlands, Poland, Spain and Sweden.
To complete the survey, visit: www.surveygizmo.eu/s3/90220084/Default